By Ash Bhattacharya September 26, 2018 No Comments

Since its inception in 1998, the Google search engine has been ruling the internet. It has become an indispensable part of our life.

Can you think of a day when you didn’t Google?

Perhaps our life would come to a standstill without the presence of the Google search engine. Founders, Larry Page and Sergey Brin, have certainly made our life so much easier. For many people, Google is nothing less than a friend, philosopher, and guide.

Scott Galloway, the marketing professional, entrepreneur and academic, remarks that “Google is the new God”. It is like the biblical tree of knowledge. Whatever you want to know, just ask Google and you’ll have the answer. 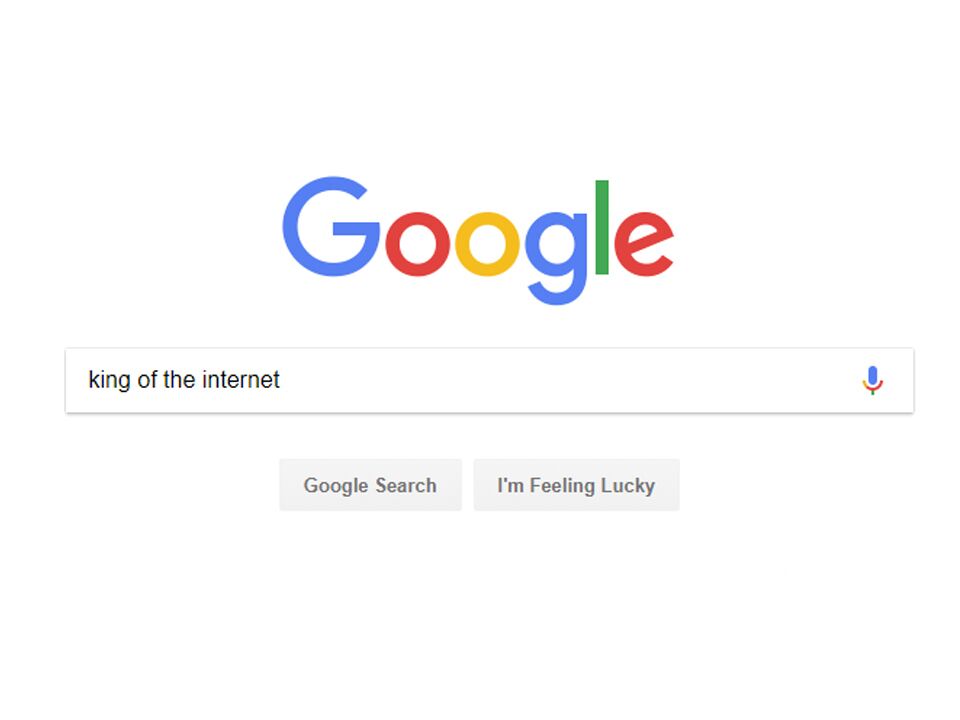 In our fast-paced life, we cannot afford to spend much time looking for information. Google makes things easier. Seeking information is no longer challenging, thanks to Google!

Google provides an efficient service; It is both time-saving and convenient at the same time. If you have an internet connection, your life is sorted.

From current news to image searches, Google search engine will provide you with all the information you need. It benefits the world in so many ways. It has been reported that “one billion names are googled every day”.This helps us imagine the extent of Google’s reach across the world.

You are probably unaware of certain facts about Google. Would you like us to share these lesser-known facts with you?

Here are 15 crucial facts about Google:

Initially, the search engine was named “BackRub”. However, in 1997 the company decided to change its name to “Google”. This marked the birth of Google.

The name “PageRank” is derived from the name of one of the co-founders of Google – Larry Page.

PageRank determines the rank of websites based on their quality.

On August 30, 1990, the first Google doodle was introduced. It was a burning stick figure. This figure was placed right behind the second “o” of the word “Google”.

In this era of smartphones, people use their mobile devices to search for information on the Google search engine. This analysis implies that, over time, mobile usability has increased greatly.

The word “Google” came from the word “Googol” which stands for one followed by a hundred zeros.

To satisfy its global audience, the Google homepage has been designed in 80 different languages.

If you want to experience a rotated version of Google then try out “Google Mirror”.

Google celebrates its birthday on the 15thof September every year. Its domain name was registered on September 15, 1997.

Google is constantly watching you. It keeps a track of everything you search for online. Based on these searches, Google recruits new employees with the help of Foo. Bar.

According to statistics, in January 2017, Google’s market share was 90%.

In 1998, a year after Google’s domain name, “google.com”, was registered, they launched their first homepage which featured their name with an exclamation mark like that of “Yahoo!”.

Google is so much more than just a search engine.

It is likely to evolve into something even bigger in the future!

Now that you know so many interesting facts about the Google, share them with the world!

Ash is an Australia based Digital Marketing leader helping Entrepreneurs, Startups and Businesses of all sizes, inject immediate cashflow into their business by generating more leads and sales.

the GrowthLABS Australia is a Registered Business name belonging to DATTA CORP PTY LTD (ABN: 84625581848). Please review our Disclaimer, Privacy Policy and Terms of use for further details.